This report examines the meanings and practices associated with the term ‘smart cities.’ Smart city initiatives involve three components: information and communication technologies (ICTs) that generate and aggregate data; analytical tools which convert that data into usable information; and organizational structures that encourage collaboration, innovation, and the application of that information to solve public problems. 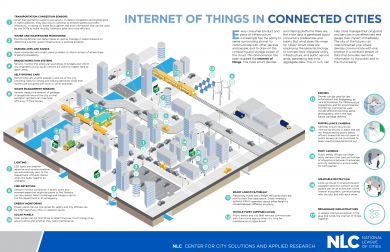 For each city, the report focuses on the organization of the initiatives, the policy and administrative components guiding the initiatives, and community engagement around smart development. The findings are summarized here: 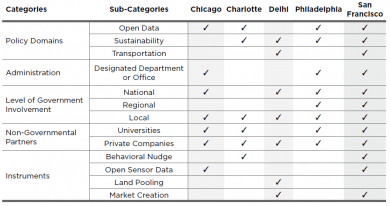