The new ISO/IEC 30182:2017 “Smart city concept model — Guidance for establishing a model for data interoperability” describes, and gives guidance on, a smart city concept model (SCCM) that can provide the basis of interoperability between component systems of a smart city, by aligning the ontologies in use across different sectors. In addition, ISO/IEC 30182 defines the relationships between them, such as organization’s resources, or an event at a place.

The smart city concept model (SCCM) outlined in this International Standard addresses the lack of interoperability between the city’s sectors by defining an overarching framework of concepts and relationships that can be used to describe data from any sector. Mapping terms from many sectors to the SCCM provides a basis for discovering and sharing data about the same thing, from many sources. 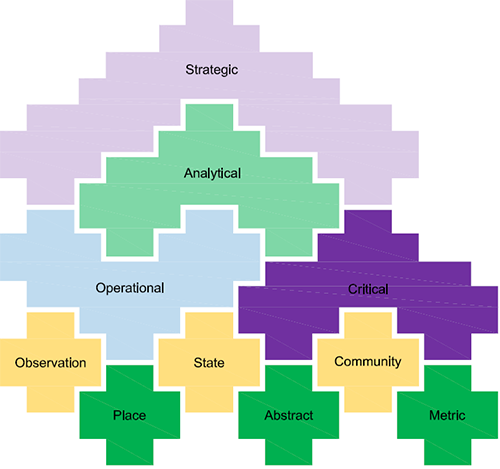 One of the aims of the International Standard is to look beyond the current use of data as a mere facilitator of city services. The goal is to encourage decision makers to explore the reuse of data as a resource to innovate the future direction of systems and services. By exploring a number of different insights (operational, critical, analytical and strategic) ISO/IEC 30182 is relevant to both open data (shared under an open license) and closed data (where the security and privacy of the content is protected). When the same concept model is applied to all, it becomes possible to track where statistics and analytics have been derived from operational data and to observe the impact of strategic decisions.