With the growth of smart cities, how do we build smart citizens to match?

By Elvira Galanaki on 29 March 2018. Posted in Collective Intelligence

People involved in creating the world’s smart cities might think everyone knows what a smart city is. But in reality, only 18% of people have heard of the term ‘smart city’, let alone understood what it means. Moreover, emerging technologies such as AI, play a key role in smart city projects; even so, they are alien to most of the public.

People are a critical constituent of the smart city landscape, but digital literacy is a big challenge for citizen inclusion and engagement in smart city policies.

Another crucial point in constituting smart cities and encouraging citizen engagement is making data transparent and available to the public. However, while in most countries, open data policies are considered effective for smart city sustainability, enabling in some way the dialogue between citizens and governments, in other countries such as China, these are questioned as a state-imposed abuse of personal data.

Therefore, questions such as how this data is being collected and used, who owns the data, who benefits from it or even who owns the analysis of the data, have to be explained to the public, in language they’ll understand. 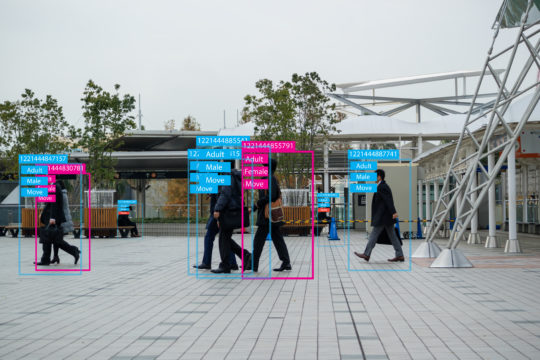 These concerns have not gone unnoticed and many projects undertaken by governments or national organizations are in progress for tackling these issues of digital literacy and data ethics. For example, in order to address what kind of literacy skills people need to navigate increasingly digitally-mediated societies, and to explore effective literacy policies and programmes that can leverage the opportunities that the digital world provides, UNESCO’s International Literacy Day (8 September) in 2017 was celebrated across the world under the theme of ‘Literacy in a digital world’.

Citizen engagement and participation is crucial for the foundation of smart cities. Therefore the citizens must become be part of the conversation about what data is collected, and how it can be used for good.

Engaged people become smarter citizens who help to power and shape the smart cities they inhabit.

The original article by Jo Morrison can be found on Calvium.