URENIO and INTELSPACE offer a series of applications for the development of smart and intelligent cities. They can be applied in different sectors or districts of cities and create collaborative environments for innovation, competitiveness, and governance. Some representative applications appear in the brochure.

Applications for an innovative economy 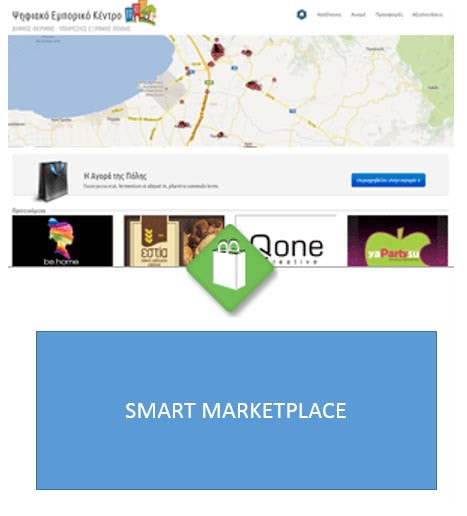 SM is an application for the aggregation of commercial shops and other professionals located in an area of the city. It includes a series of subsystems, such as a business directory to present local businesses and professionals on the map; a virtual marketplace with e-shops where local storekeepers are able to create and present their stores using text, photos and video about their products; a coupon site containing promotional codes from local retailers and professionals; a review engine that assists customers in gathering shopping information, posting reviews and opinions about local shops.

An implementaiton of the SM 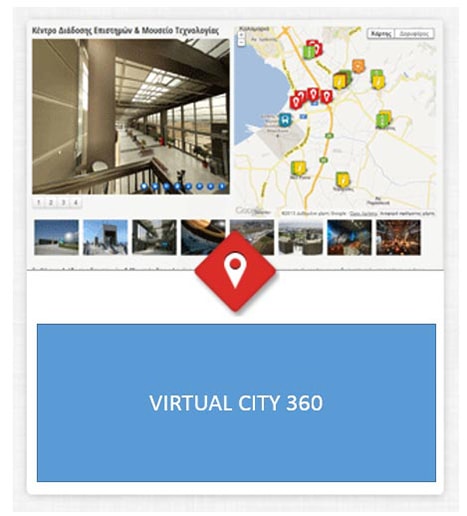 VC360 informs citizens and visitors about places and Points of Interest (POIs) in a city. Monuments, streets, squares, historical sites, recreation facilities in cities are usual POIs. Each one is presented through 360o panoramas, images and text. Users can also create new POIs or add content in an existing POIs. An interactive community map is created with the superposition and linkages among places and sites. VC360 offers the platform for city branding, promotion, and visitors attraction.

An implementation of the VC360 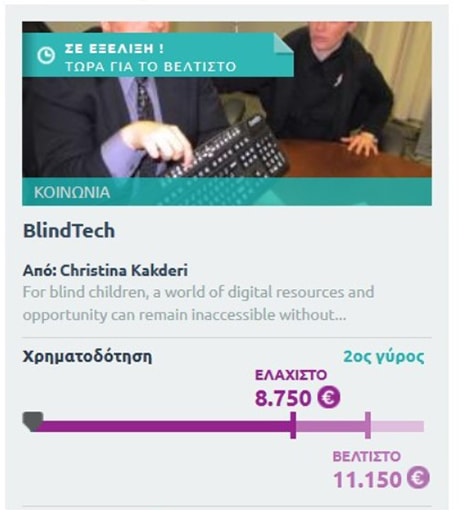 is a form of resources pooling and collaborative funding, enabling a community to select between alternative investments offered and to raise funds for those given the highest priority. With the rise of crowdfunding platforms it has become a mainstream method for gathering financial resources for social, community and creative projects. Crowdfunding complements and covers equity gaps in innovation funding, which are not covered by personal savings, venture capital, and other forms of equity funding.
The application is based on Goteo open source solution modified by URENIO Research. 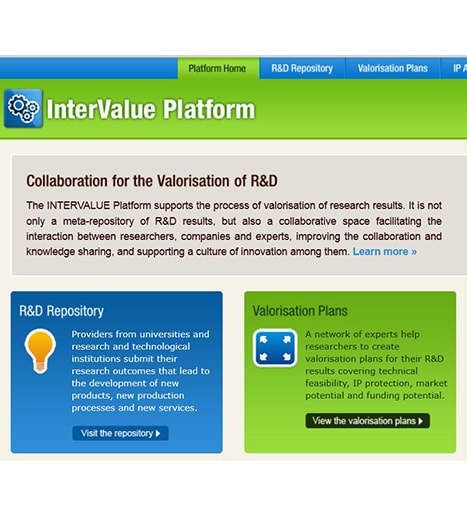 The TE is a web application for the valorisation of research and technology composed of three subsystems: a Repository Space, which gathers research and technology outcomes that can lead to new products, production processes, new services; a Valorisation Space, which helps drafting commercial exploitation plans for R&D and technologies, addressing issues of technical feasibility, intellectual property protection, market potential, and funding; and an Agreement Space, facilitating the setting of technology exploitation agreements and contracts.

An implementation of the TEX 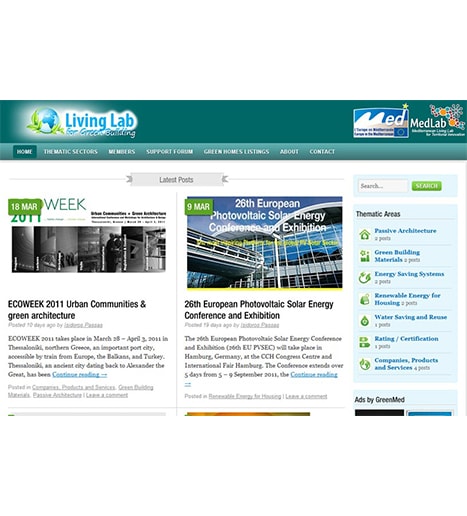 The LL application enables user-driven innovation and collaboration in the development and commercialisation of new products and services. It is based on three subsystems: a community of producers and user involvement in new product development; a technology watch space informing the community about latest trends in markets and technologies; and a virtual marketplace for the marketing and promotion of selected products from the community.

An implementation of the LL 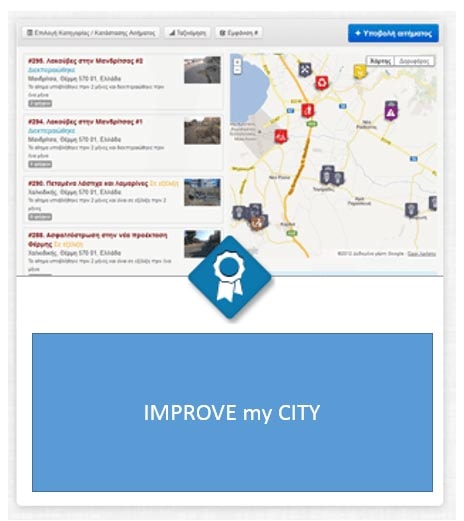 An appliction for gathering citizens requests, complaints and suggestions and administer the response of authorities to reporting of non-emergency issues at any domain of the city life: environment, mobility, safety, crime, public space, buildings and monuments, and other. ImC allows citizens to report issues from their home using the web version, or while on the street using the mobile app (iOS & Android). Users may add comments, suggest solutions for improving the environment of their neighbourhood or add video and photos. More at the I-m-C website 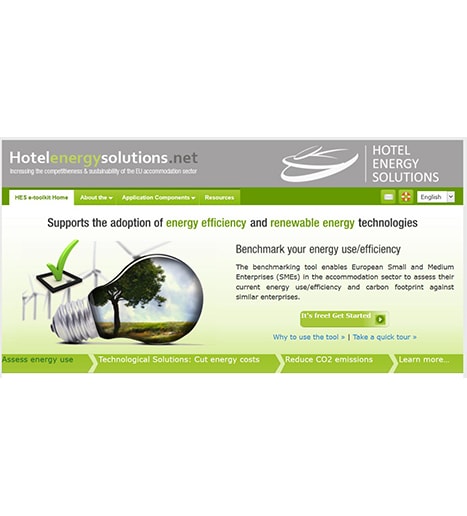 The Benchmarking application enables the comparative assessment of territories, cities, organisations, technologies, and any other entity. A deeper understanding is achieved through carefully chosen indicators and metrics that allow for observing how features and properties are distributed into a population of reference and which is the relative position of an entity into this population. The added value of benchmarking are related to the understanding of the comparative position of an organisation and the margins for improvement.

An implementation of BENCH 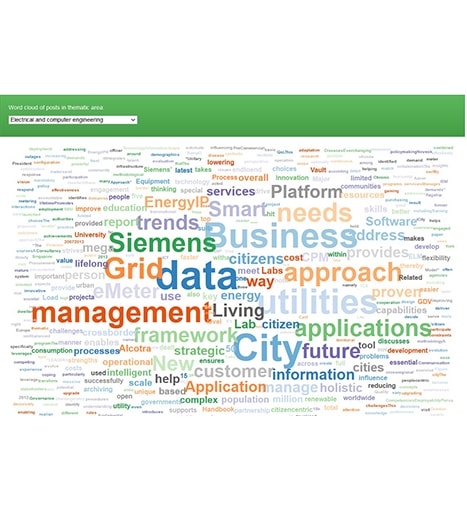 This application enables the visualisation of key indicators and variables included in a dataset (budget, resources, capabilities, infrastructure, etc.). The application consists of five components, which offer the possibility to visualize main properties of the dataset: bar charts and pie charts that show trends and distributions; scatter-plots that reveal correlations between indicators; a node map which plots relationships among entities of the dataset; and a word cloud for the visual representation of content and text data.

An implementation of VIS